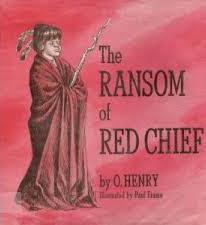 It has been said that all plays are equal for the first four words:
Act one, scene one.
It’s the fifth word that sets them apart!
I work hard getting that fifth word, and the ones that follow, right.

I came to playwriting after freelancing at writing magazine and newspaper articles for kids, parents, and general audiences for years.
After becoming a drama director for the middle school where I teach, I realized that there were limited nonmusical scripts that interested me, or my actors. We all wanted challenging, smart, fun material--but my actors absolutely did not want heavy romance (that would involve touching-ew!), and the school wouldn’t want references to sex or bedroom farce or anything dealing with themes that might be too edgy for middle schoolers. That eliminated an awful lot of scripts! I got myself some playwriting software and set to work to see if the ubiquitous playful voices in my head would organize themselves into a story or two that I could stage.

My first inspiration was Monty Python's Spamalot. After seeing the play I began working on a parody set around the academic world. The result was Cramalot, and a new obsession with writing fiction. Cramalot is now available from Heuer Publishing (www.hitplays.com).

If Your Teacher Was Kidnapped, Would You Want Her Back?
At the time, I was teaching a seventh grade English unit on O. Henry’s famous short story, “The Ransom of Red Chief,” and my students were working on a creative writing assignment where they could write about any kidnapping gone awry. Most wrote about abducted siblings, a few about step-parents or friends, and two very bright boys announced with wicked smiles that if anyone were to be kidnapped and not wanted back, it would have to be an English teacher. After taming the ruckus of agreement from the rest of my class, I challenged the guys to write their version, and I wrote mine in play form so we could read it aloud in class. Despite the fact that the boys’ unwanted kidnap victim had a name suspiciously similar to mine, the end result was a grade of 100 for them, and a near-ready version of The Ransom of Miss Elverna Dower for me. I staged and directed the play a few years later, and it was published in 2009 by Pioneer Drama Service, and given the Shubert Fendrich Memorial Playwriting Award.

The Martian Invasion: War of the Worlds
I have since written and produced the comedy Martians Over Brooklyn, about a Brooklyn neighborhood on the evening of Orson Welles’ infamous 1938 radio broadcast of “The War of the Worlds” announcing a Martian invasion of New Jersey. (Well, it would explain a lot about New Jersey, wouldn’t it?) This fun two-act show seamlessly transitions from the chaos of the Brooklyn street to the fictionalized Mercury Theatre radio studio during the broadcast for continuous action. It is a great show for actors of any age, and is fun to stage around Halloween, the date of the original Welles’ broadcast! Martians Over Brooklyn is available from Heuer Publishing (www.hitplays.com).

Babe Didrikson & Barnstorming Baseball Women in 1932
November 2011 saw the premiere of Tomboys, a special historical fiction piece about Elsie, a twelve year-old baseball crazy farm girl, who meets the great sports female star Babe Didrikson on a rail journey from Chicago to Los Angeles for the 1932 Olympiad. Didrikson, already an All-American basketball player, had just won the AAU Olympic qualifying track meet all by herself, to this day one of the greatest single-day accomplishments in sports history, and went on to win two golds and a silver medal at the ’32 Olympics. She also later co-founded the LPGA and remains one of golf’s greatest champions. Elsie is inspired to follow her own sports dreams, but faces the disapproval of her family, and the prejudice of her time. Babe has long been a hero of mine, and this piece intertwines her amazing story with the plight of young Elsie and other female athletes during a time when sports was very much a man’s game. Tomboys is now a middle grade novel and is on submission for publication. Of all my plays, this one has received the most emotional response, and has inspired meaningful conversations between generations of athletes. The play script is available for production. Contact me at LaurieAbryant@gmail.com.

Could You Live Without Technology?
The very popular Unplugged premiered in 2012. It is a comedy in two acts about a small town that gives up technology for thirty days. For ten years, North Creek had been known as 'The Most Wired Town in America' thanks to an award-winning essay by a student named Abigail Rickman that led to a lifetime supply of SOLOtech products. When benefactor and reclusive technology genius Tom Morris receives Abigail's SOLOpad in the mail, along with a request to come retrieve the rest of the state-of-the-art technology he had given the town, he decides to anonymously visit North Creek to see just how his enormously popular devices have affected their lives. Once there, Tom meets a now grown Abigail and begins to rethink his plan to make North Creek the site of his newest brainchild: a Virtual Recreation Resort, where busy travelers can see the world without ever leaving their rooms. A runaway success at all levels, Unplugged is available from Pioneer Drama Services.

A Plain Black Backpack in a Public Park

Pandora's Backpack, a one-act drama, contains vignettes of teens who come upon an unattended backpack in a public park. As each struggles with his or her own conscience and civic duty, they also face off against their most personal fears, prejudice and each other. Available from Pioneer Drama Services.

There are few greater moments blending anxiety and pure joy than seeing your words come alive on stage, and no greater feedback than seeing a live audience react to your work. It never gets old. 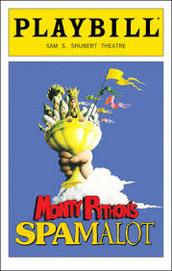 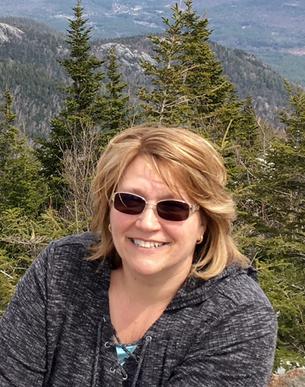 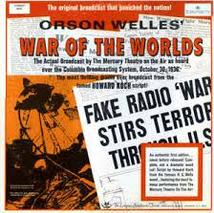 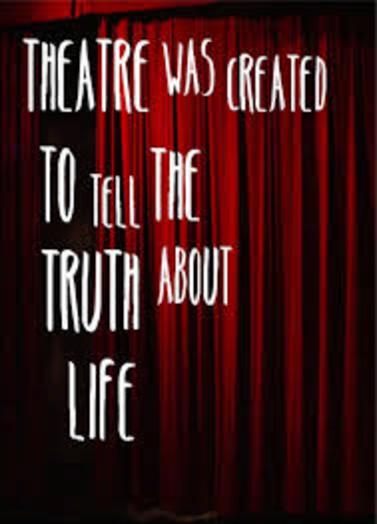 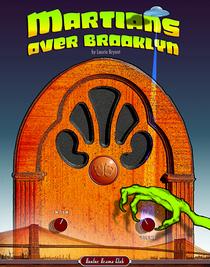